Focused on the needs of our customers today and tomorrow.


In 1946, Mr. and Mrs. Howard S. Powell, II purchased the telephone company from the Sutherland family. At the time of purchase the operation consisted of a switchboard in their home and fifty customers.

Howard and Jessie faced all the challenges of a small telephone company in the 40’s, 50’s and 60’s. They had to grow their company as they grew their family, Howard III (Smitty), Penelope, and Herbert. In the mid 1950’s, they introduced dial service and housed their small switchboard on the site that is now the business office for the company and all its operations. All other functions of the business continued to be provided from their home.

In the late 1960’s demand grew for telephone service in the rural franchise area. To provide this service, the Powells’ responded by incorporating the business and receiving their first loan for Rural Electric Administration (REA). Service was then expanded to the Lowndesboro and the Gordonsville, Alabama areas. The subsequent increase in business required Howard and Jessie to move the business operation from their home, so in 1972 they built the first business office in Hayneville.

In 1976, Howard Powell, II died and Jessie became President of the company. The second generation was already in place at that time. Mr. Howard S. Powell, III (Smitty) was elected Vice President and Mr. Herbert W. Powell, was elected as Secretary/Treasurer. In 1980, Penelope Powell Poitevint jointed the company and was subsequently elected Second Vice President. Additionally the company has grown to 26 other employees, including three of Howard and Jessie’s grandchildren: Evelyn Powell Causey, Howard S. Powell, IV, and Heather Wood Daffin.

As demand for new services has grown, so has Hayneville Telephone Company. Today they have approximately 2600 access lines, Internet service and long distance service. The company is providing service to the Lowndesboro, Hayneville and Gordonsville exchanges of Lowndes County. They continue to strive to deliver the best possible customer service, while still meeting the high tech needs of their customers by offering such services as DSL and the latest calling features.

For several years in the late 1970’s and early 1980’s there was little or no growth in the number of access lines. However, since that time, Hayneville Telephone Company has seen steady growth in access lines. The greatest challenge for our company is keeping up with the ever-changing technical aspects of the industry as well as competing with larger corporations. Still, when a Hayneville Telephone Company customer calls in, they are greeted by a human voice. We don’t use an automated answering system. Our company is also very proud of our commitment to the community.

As a result of the Telecommunications Act of 1996, competition was opened to the telephone industry. The Powell family saw an opportunity to offer services to the Fort Deposit and Greenville areas. They felt that they could offer excellent service, as well as, offer personal customer service that these areas were not presently receiving. As a result Camellia Communications became a reality. Mrs. Powell died in April of 2003 before she could see the completion of this project; however, her children and grandchildren are dedicated to continuing the 57-year legacy started by Howard and Jessie Powell. 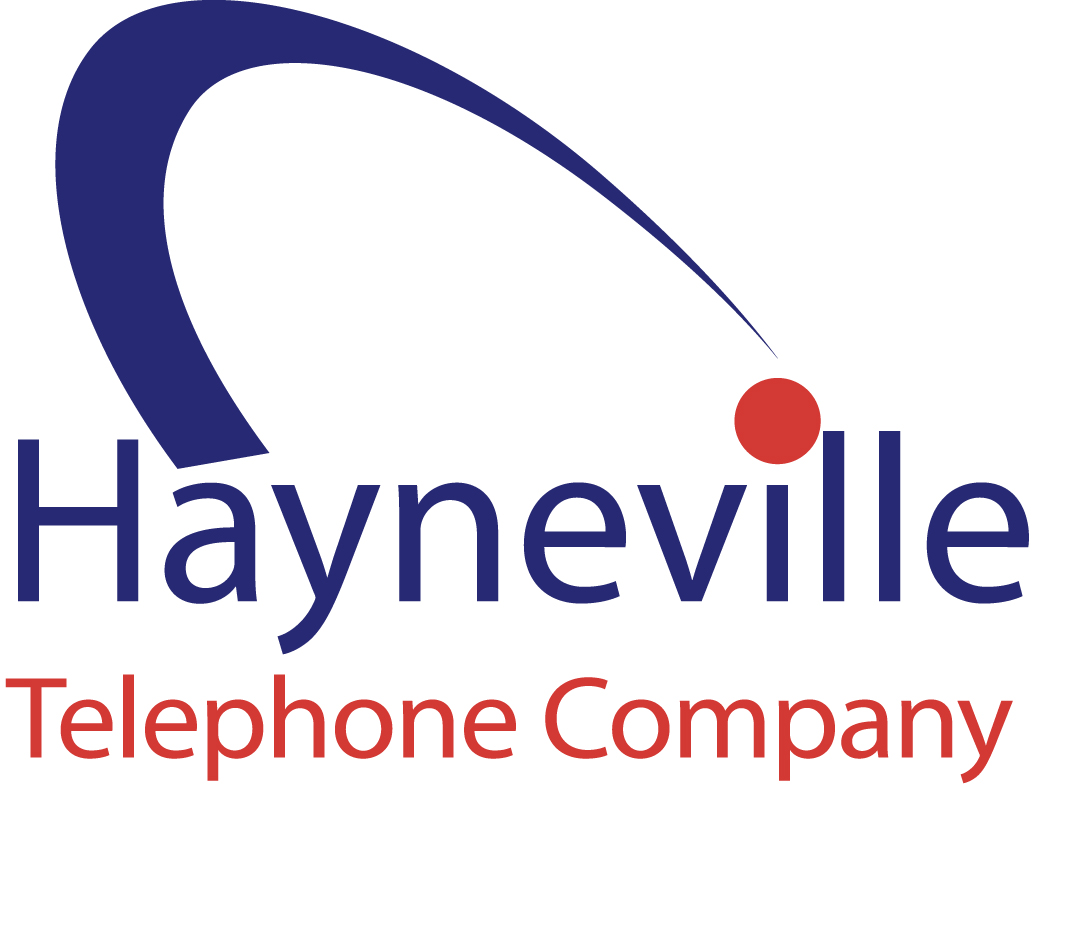